The Cappella della Manina is dedicated to the Pilgrim Madonna.

In 1949 the faithfuls brought the statue of the Virgin to the pass which was delivered by the Scalvini to the inhabitants of Lizzola. On that occasion, it was decided to build a small building in memory of the historic meeting day.

The church was built the same year and blessed on 10 October by the Bishop of Bergamo, Monsignor Adriano Bernareggi.

In 1985 it was completely restored. Inside there are two altars, one facing the Scalve Valley and one facing the Seriana Valley. The chapel is a symbol and synonym not only of the living faith of these valleys, but also of their friendship which still lasts over time.

The view from the Manina pass is special: on one side the giants of the Orobie, on the other the queen, the Presolana with its spiers. 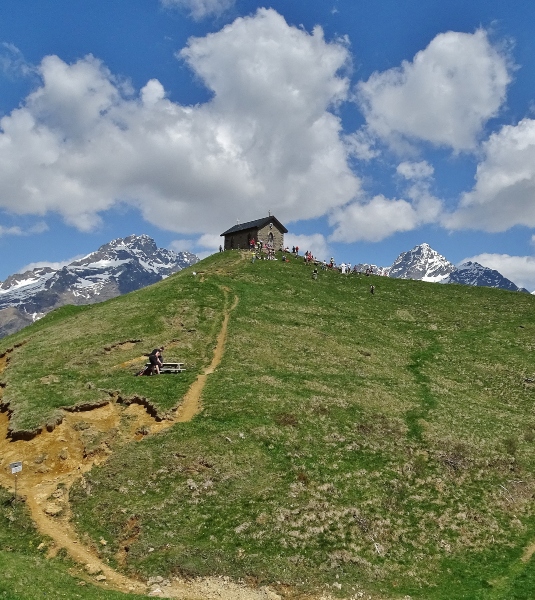 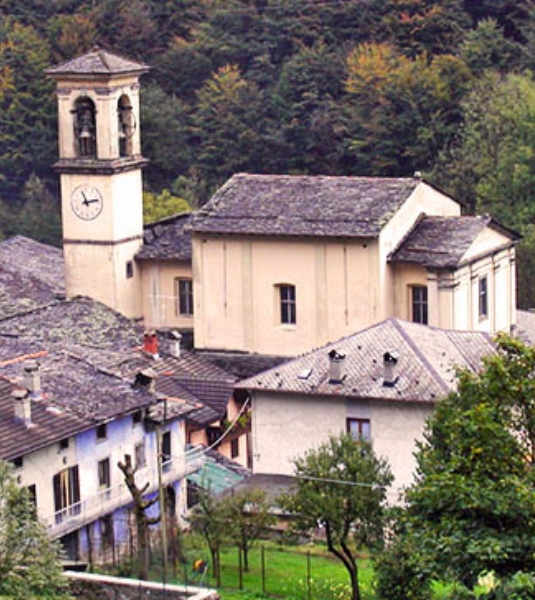 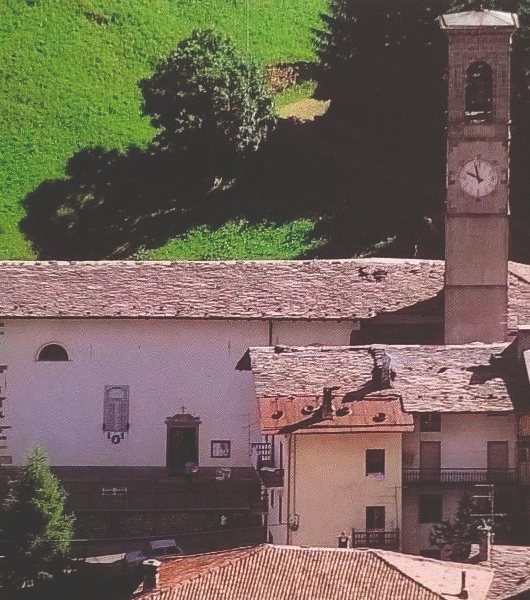