It is a small ethnographic museum opened in 2010 by the “Amici del Presepe” group which sees inside a significant collection of objects and tools of various nature that have accompanied the everyday life of the families of Valbondione and which have been donated from the same.
The venue is the beautiful eclectic style house, once owned by Enel, located in the center of the village next to the old bridge; in addition to the museum, the building also houses the Valbondione Civic Library and other associations. The collection consists of well-preserved objects of recent times ranging from tools of ancient crafts (blacksmith, blacksmith, knife grinder, weaver, clog and nail maker, farmer, veterinarian etc.) to household objects divided by theme, kitchen and bedroom furnishings, wool, linen and lace clothing, ancient pastimes that allow the visitor to reconstruct the life images of his ancestors.
In particular, the themes of milk and cheese processing are well represented thanks to a series of wooden utensils, often carved with the name of the family they belong to, up to the cutting and transport of hay from the mountain pasture to the village. All this finds space in the large living nativity scene, the traditional representation that takes place every year along the streets and dwellings of the ancient village of Fiumenero and which sees the participation of 180 extras. Guided tours can be made by reservation by contacting the Valbondione Civic Library 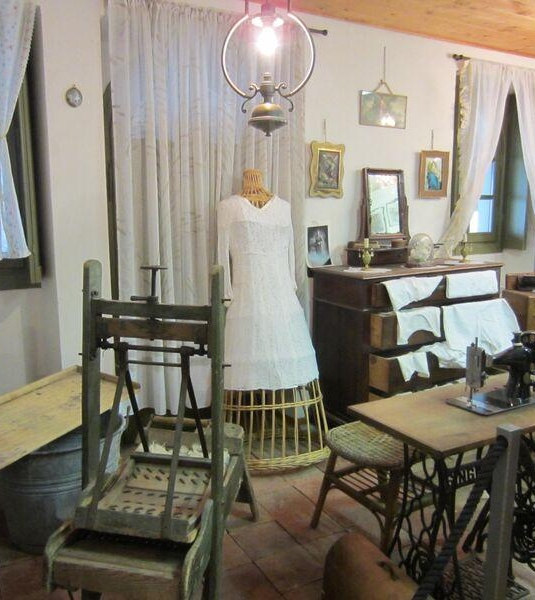 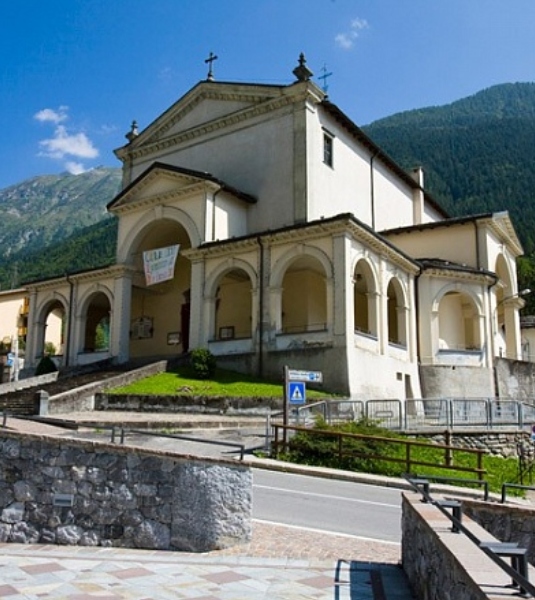 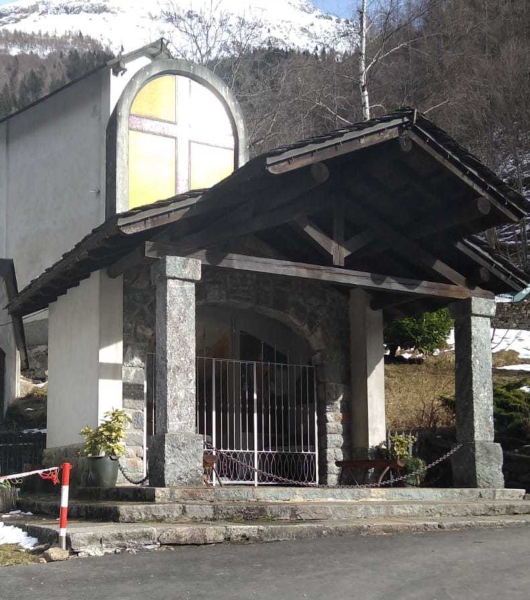